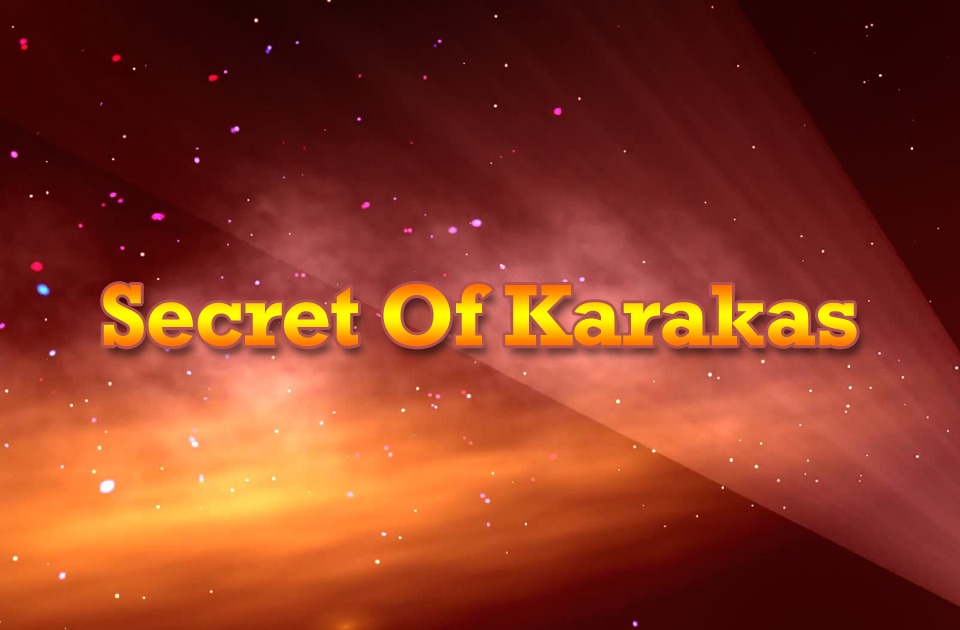 Parashara and Jaimini Maharshi were contemporaries. Jaimini Astrology is like a corollary of the Parashara System. The term “karaka” means “significator” or “indicator” which is instrumental in bringing about an action. In the context of planets, karakas are simply what each planet signifies or represents. The Aatma Karaka planet, or soul planet, is the one that you have the most karma to work within this life and therefore is the most important karaka. This AK planet is the key that controls all other factors, elements, and significations of the chart, as a king influences the affairs of its subjects and its lands.

The natural significations of the planet will share a lot about what you are destined to work on in this lifetime. The work of the Aatma Karaka planet is work that is being done on the soul level of life, the Aatma. How the AK planet interacts with the rest of the chart will also share how your soul responds to life, your environment, and others.

The Jaimini system defines a total of 7 Karakas, as Rahu and Ketu are not considered as Karaka of anything. These Karakas are determined by the degree-min-sec occupied by these planets, and represented based on the following rules:

Let’s look at the following example:

We can see in this screenshot that the Planet with the maximum degrees is Venus and it has the initials AK mentioned next to it as well. The rest of the Karakas are also called out with the respective initials based on their degrees relative to the associated Karakas.

Nature and Characteristics of the Navagraha Planets
Do You Know Your Vedic Astrological Sign ?
Everything You Need to Know About Vedic Science