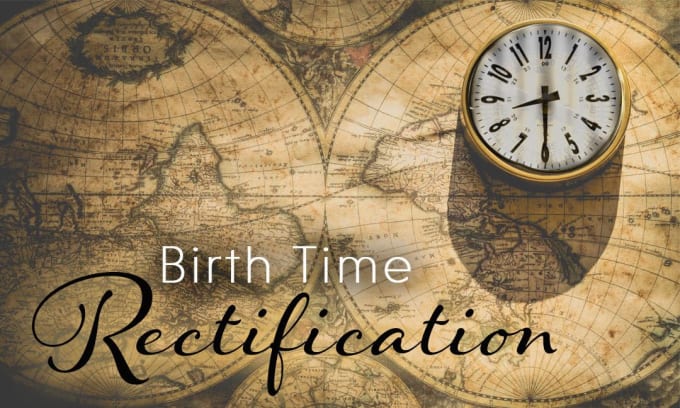 While Birth time is essential for a birth analysis to be performed but it is not uncommon for someone to know their date of birth and place of birth but not be aware of the actual time of birth, it is certainly possible to perform a birth chart analysis even without the exact birth time of the individual.

A process called birth time rectification is used, which is a process of looking at major events in life to adjust the chart to fit the events. Births, deaths, winning the lottery, car accidents, a significant move, etc. are examples of events.

If you know the approximate birth time, then we can do a “rectification” to determine the exact time of birth. This is a laborious and time-consuming process and takes extensive calculations to be done in an iterative manner. This involves you providing details of 15-20 life events to as accurate a day and time of day as possible (for example, a car accident that happened at 4:10 pm on July 7, 1990 in Mumbai, Maharashtra). The events you provide would need to be from different years, so if you had a close family member or friend die, moved across the country, and changed jobs all in one year- that would count as one event.

There are many techniques of performing Birth Time Rectification, however, the most crucial factor is consulting an experienced Astrologer to perform this rectification exercise, as it requires extensive knowledge to be able to accurately correlate the different life events against the relevant Divisional charts and determine the Birth Time of the individual. Divinity World has a team of well trained and highly experienced astrology practitioners who are experts in performing these Rectification exercises.

Some of the main methods are as follows: 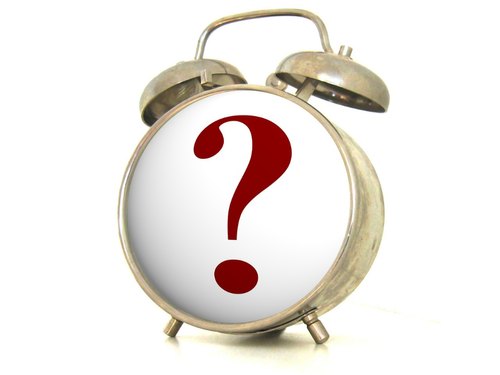 Now for the rest of those who know your Time of Birth… If you were born in a place or country where Daylight Saving was never implemented, then you’re lucky and have nothing to worry about. For those who have had DST in their Place of Birth, you must keep reading…

You might be surprised to learn that in more than 95% of cases, even the Time of Birth you believe to be accurate is actually not accurate owing to Daylight Saving related issues. If daylight saving time isn’t taken into account (and you were born on or around the time the clocks changed), you could end up thinking you have a completely different ascendant sign than you actually do. Luckily, most astrologers now use software that resolves most DST-related confusion while generating charts.

DST was conceptualized around World War 1 and while European countries started adopting it around 1916-18, the adoption in the U.S. was haphazard and inconsistent throughout this period. It was only from 1966, when The Uniform Time Act established a system of uniform (within each time zone) Daylight Saving Time throughout the U.S. and its possessions, exempting only those states in which the legislatures voted to keep the entire state on standard time, that regions starting following a proper schedule of following DST.

Moreover, not all places in the United States practice DST. Parts of Arizona, Hawaii, American Samoa, Guam, Puerto Rico, and the Virgin Islands do not participate in DST. Additionally, Indiana has counties in both the Central and Eastern time zones and has not participated in DST consistently. This is why it’s always important to tell your astrologer exactly where you were born in addition to exactly when you were born.

This has led to some bizarre astrological events, particularly for a set of twins born on Nov. 16, 2016, near Cape Cod, Massachusetts. According to Astrology News, Samuel Peterson, the older twin, was born at 1:39 a.m. His brother Ronan arrived more than a half-hour later. In between the two births, DST ended, the clocks were set back one hour, and Ronan, the younger twin, is actually listed as the older twin on the boys’ birth certificates.

From this example, surely you can imagine how this is not a one-off case and there are countless people from 1916 till date who may have their Time of Birth confused or incorrectly recorded owing to Daylight Saving. That’s why many astrologers will calculate your chart for both DST and Daylight Time. You should know by reading the charts which one feels more authentic, and, that way you will manage to verify the accuracy of your Birth Time.

Demistifying the D-Charts For You
Everything You Need to Know About Vedic Science
Which Are The Moola Trikona Signs ?