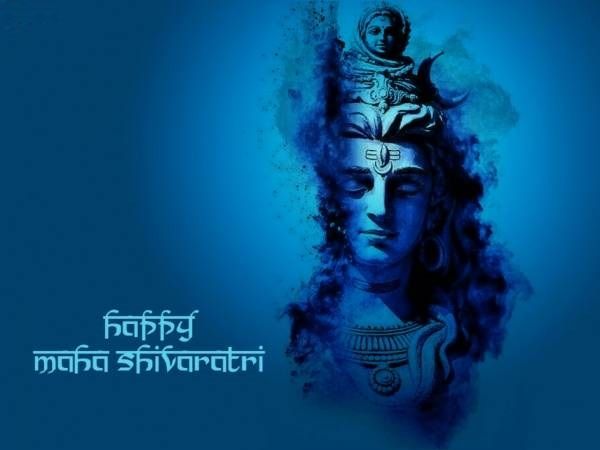 The Legends Behind The Origin Of Mahashivratri

Of the 12 Shivaratris that are observed in a year, the Maha Shivaratri is considered to be the most auspicious one. Maha Shivratri is known as “The Night of Shiva”, and this festival is celebrated for one day and one night. It occurs on the 14th night – Chaturdashi, of the new moon during the dark half of the month – Krishna Paksha of Phalguna, when Hindus offer special prayer to Lord Shiva. Mahashivratri 2021 falls on March 11 (Thursday) this year.

The Maha Shivaratri is mentioned in several Puranas and many legendary origin stories of how Maha Shivratri came into existence can be read in these Vedic scriptures:

Worshipping Lord Shiva and performing Maha Shivratri Puja is supremely auspicious and beneficial. The puja includes Shiva Abhishekam using water, milk, Gangajal, honey, sugarcane juice, pomegranate juice, and offering of belpatra, vermilion, fruits, oil lamp, incense, Betel leaves and Panchagavya which is one of the best ways to worship Lord Shiva. Devotees who worship Lord Shiva with true devotion on Maha Shivratri are freed from all sins and are blessed with health, wealth and success.

Rudraksha is known to possess immense power to heal all the ills and misfortunes in one’s life. It is worn for good luck, good health, prosperity and spirituality. Following is the list of Rudraksha as per Zodiac Sign (Rashi).

We provide the most authentic and genuine Rudraksha beads and malas. Please get in touch with us for guidance on which Rudraksha Mukhi is best for you.

We always remain by your side as Your Personal Guide and Spiritual Companion and Divinity World wishes a very Happy Maha Shivratri 2021 to all!