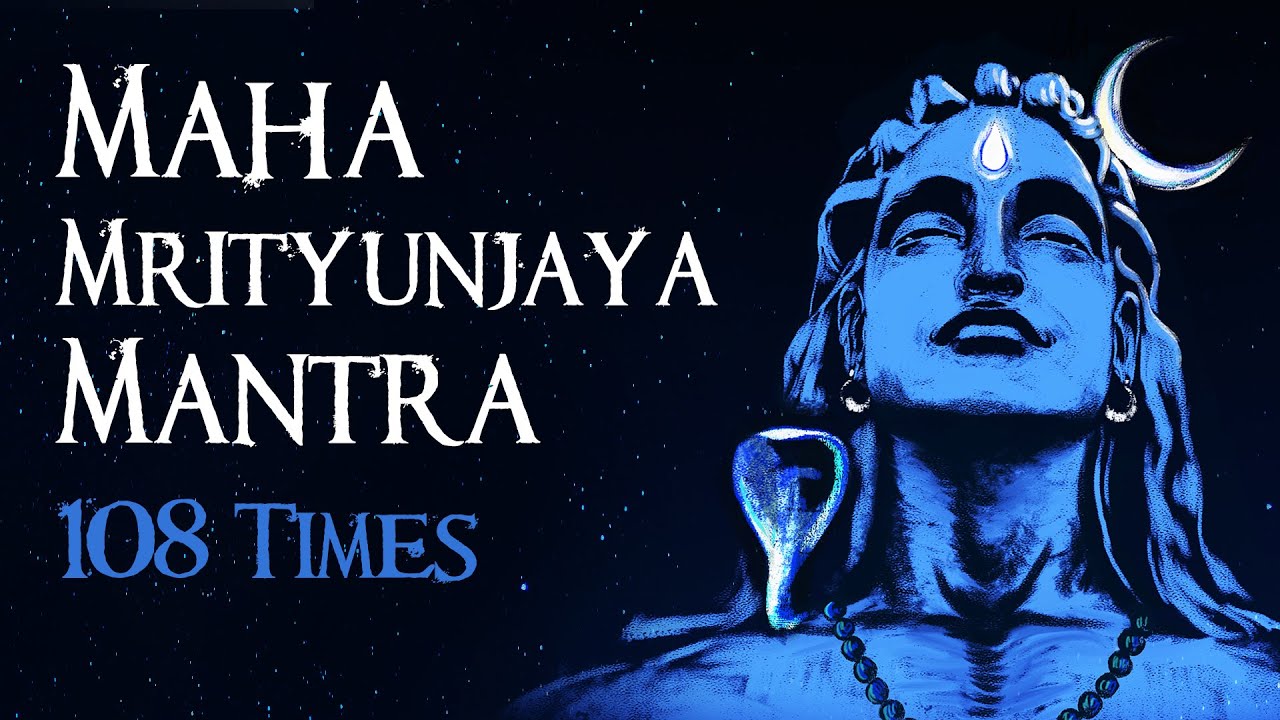 Mahamrityunjaya Mantra is considered to be the most powerful Shiva Mantra, in Sanskrit verse from the Rig Veda. This eternally mantra is also a part of the Yajurveda, which cures your physical well-being and also removes fears by regenerating your physical, mental, and emotional state holistically. Also known as the Triyambaka Mantra, it is believed that it is a moksha mantra addressed to Lord Shiva, seeking his blessing to promote your longevity and prevent you and your loved ones from untimely death, also warding off evils like jealousy, greed, calamities. 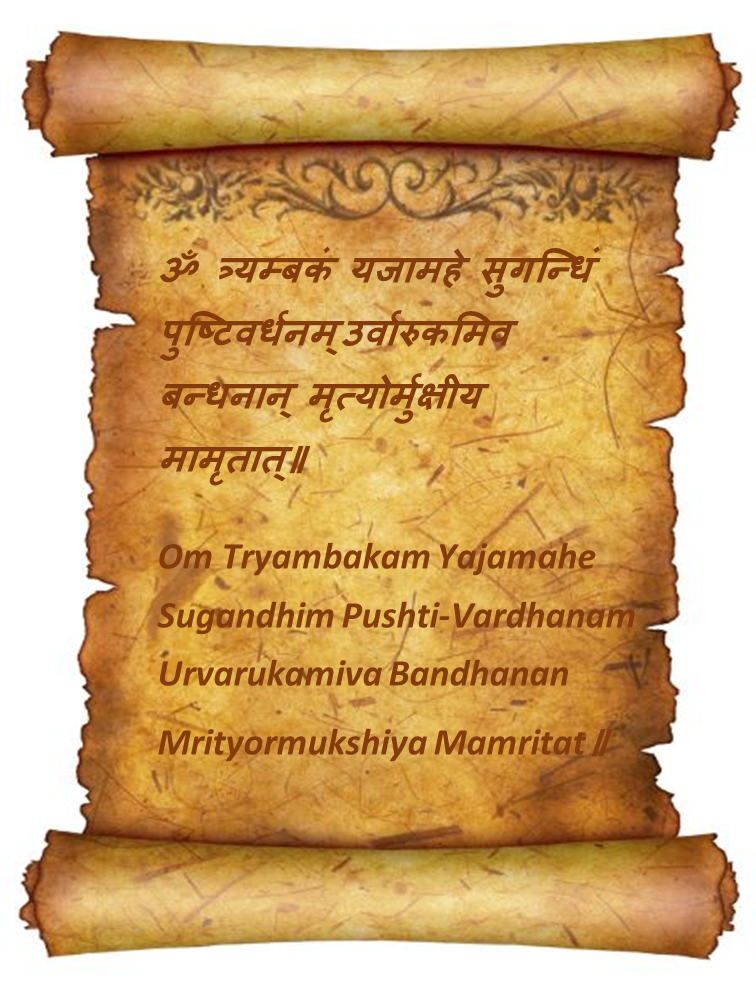 English Translation:
We worship the three-eyed One,

who is fragrant and who nourishes all.

Like the fruit falls off from the bondage of the stem,

may we be liberated from death, from mortality.

Significance:
Mornings are always a little stressful, especially Mondays, because they remind you of your deadlines, backlog and other conflicts at work. However, you should never begin a new day on an anxious note. Make it a point that you soothe and calm your mind before you step out of the house.

It is believed that the Mahamrityunjaya mantra should ideally be chanted in the morning before sunrise. If you chant this mantra with absolute conviction and sincerity, it can actually help you channelize your negative and evil thoughts. One can gain maximum benefit from chanting this mantra if s/he recites it 108 times.

Almost all powerful mantras are chanted 108 times. Hence, Divinity World recommends chanting the Mahamrityunajaya Mantra 108 times, to surround your system with the protection of Shiva’s energy, the most powerful energy in the universe.