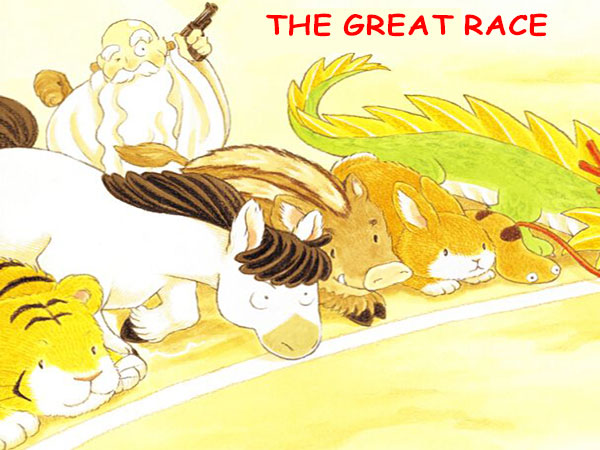 Origin of the zodiacs

One legend says that the Jade Emperor (玉皇大帝—yù huáng dà dì) needed to choose 12 animals as palace guards. The Cat asked his neighbor Rat to help him sign up. Rat forgot, which is why they became mortal enemies.

At the palace, Ox was first in line, but Rat secretly climbed onto Ox’s back and jumped in front of him. Tiger and Dragon thought it was unfair, but they could only settle behind Ox. Rabbit found it unfair too. He wanted to race with Dragon and succeeded.

This angered Dog, who bit Rabbit in a fit and was sent to the back as punishment. Snake, Horse, Goat, Monkey and Rooster fought amongst themselves as well. Pig came late, after everything was finally settled, and could only be the last.

The science behind it all

How do Chinese astrologers know each zodiac’s personality, fortune and compatibility with others?

Dì Zhī (地支), or Earthly Branches, were the original terms used for the years. These branches are also assigned to the hours of the day, based on solar time.

The animals were later added as mnemonics and categorized as either yīn (阴) or yáng (阳).

Ten Celestial Stems (天干—tiān gān) pair with the Earthly Branches for a 60 year calendrical cycle. Then add in an element. These cycle through, but each zodiac also has a fixed element. This fixed element is what determines which sign you’re compatible with.

A calendar of recent years with everything explained above would look like this: