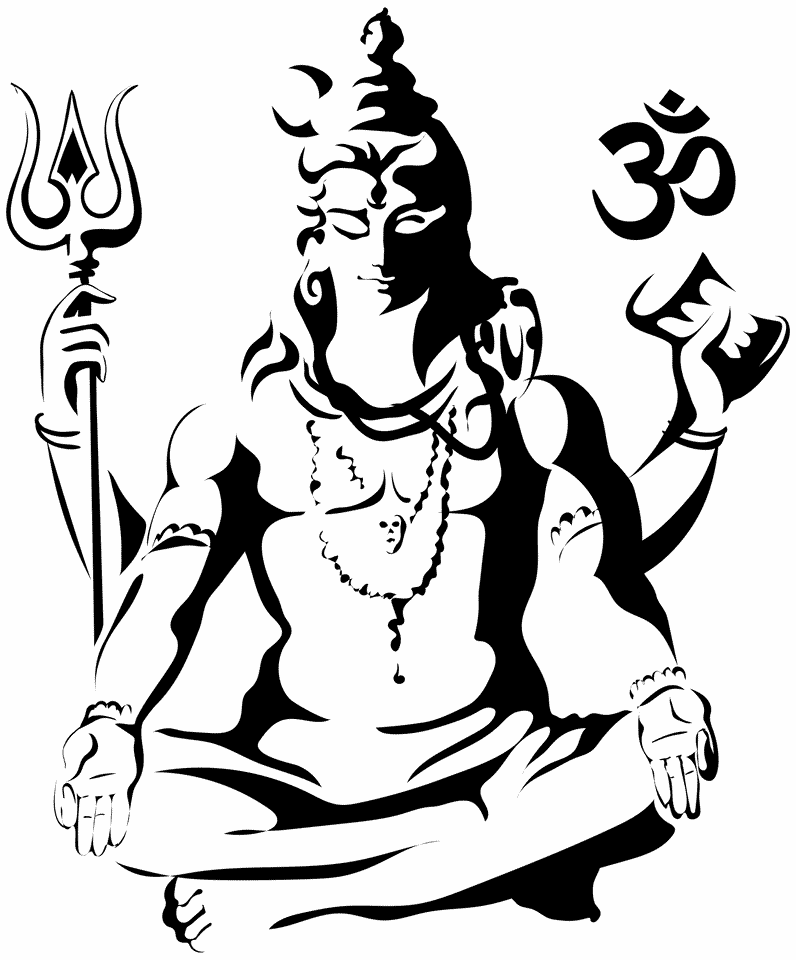 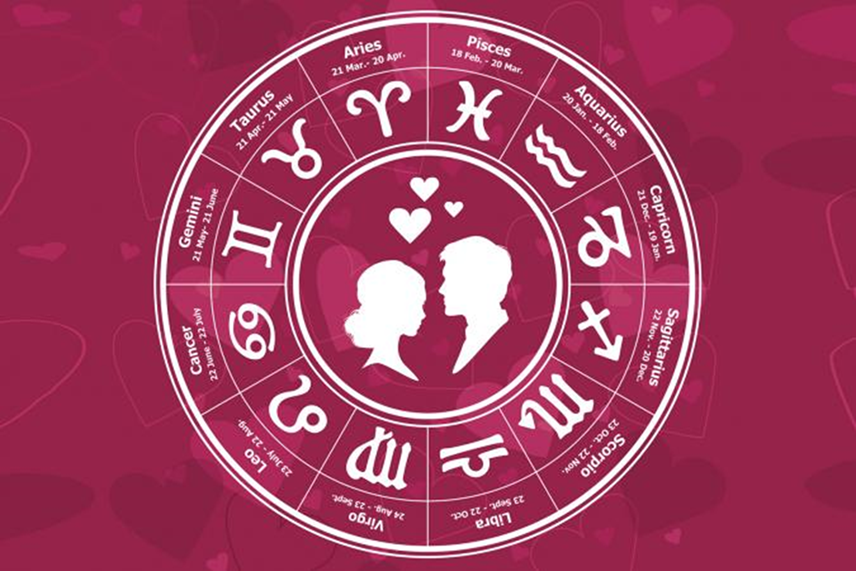 Vastu Shastra is the traditional Indian science of architecture also known as a science of directions that combines all the five elements of nature and balance them with the man and the material, devised on the principles of design, measurements, layouts and space arrangements. It helps in making an effective layout for preparing a land for constructing buildings, homes, offices, schools, etc. through the creation of congenial settings or a place to live or work, in most scientific way taking advantages of the benefits bestowed by the five elements called “Paanchbhootas” of the nature thereby paving the way for enhanced health, wealth, prosperity and happiness in an enlightened environment. 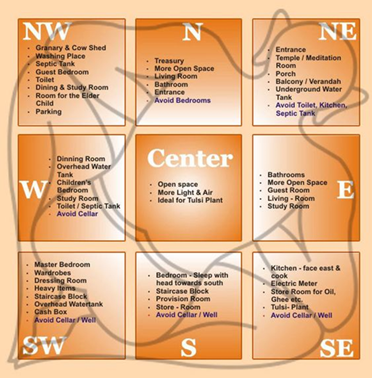 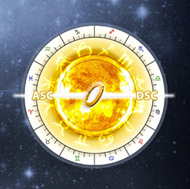 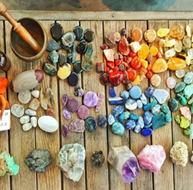 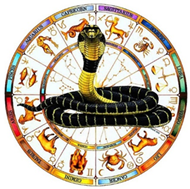 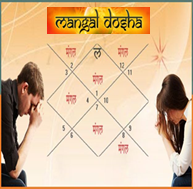 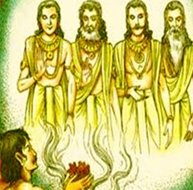 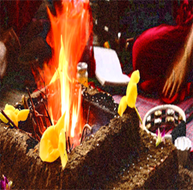 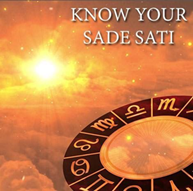 Tarot Card Reading is an ancient divinatory system in which tarot cards are used for gaining insights and to find out what the future indicates. All this is based on the interpretation of tarot cards. The meanings of the cards that we know of today are credited to Cartomancer Jean-Baptiste Alliette (also known as Etteilla) and Mlle Marie-Anne Adelaide Lenormand (1776-1843). 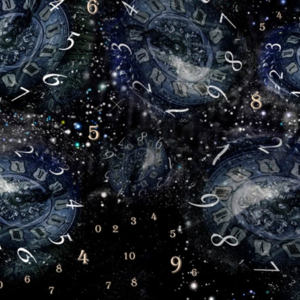 Feng Shui also known as Chinese Geomancy, is a pseudoscience originating from ancient China, which claims to use energy forces to harmonize individuals with their surrounding environment. The term Feng Shui literally translates as “wind-water” in English. 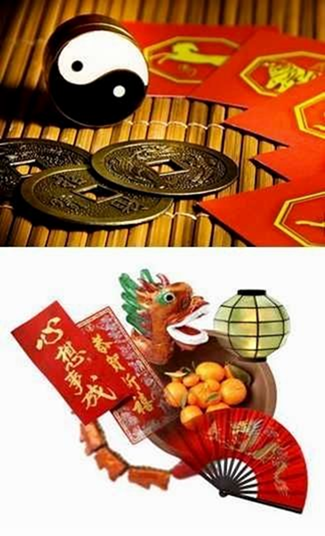